Join two of the most talented freeriders of their generation, Sam Anthamatten and Yann Rausis, and discover with them some the best freeride spots in Verbier 4 Vallées. They will be accompanied by a regional and renowned guide, José Carron. This is definitely going to be the highlight of the 2017-2018 season, with only 18 places (also open for Freeride World Qualifier training). 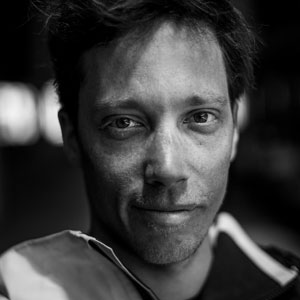 One of the world’s best freeride skiers and qualified mountain guide Sam Anthamatten was born in Zermatt. Following in the footsteps of his older brother Simon Anthamatten, he started exploring the region’s summits from a young age. Mountaineering and freeride skiing became his passions, and by the age of 19 he had already skied several of the regions >4000 metre peaks. In 2011 Sam finished second in the Swatch Freeride World Tour and continues to compete in freeride skiing to this day. We are looking forward to welcoming him to Verbier and our riders can all benefit from his experience and knowledge. 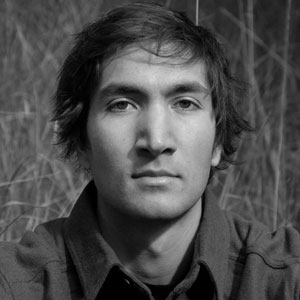 With his first appearance on the Freeride World Tour Yann Rausis immediately turned out to be the ‘Rookie of the season’. The Valaisan skier from Orsières is only 24 years old but is already making big impressions. “I usually adapt to the conditions and the terrain”, he says when asked about his style of riding. He likes to get some airtime and is not afraid of trying a 360 or backflip during his runs. “I like to combine freeriding with freestyle skiing”, the EPFL student confirms. 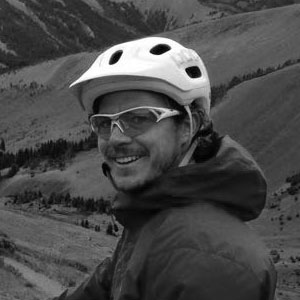 José is an official Mountain Guide and Swiss Cycling qualified mountain bike guide. The 39 year old Valaisan has a passion for mountain sports including snowboarding, climbing and mountain biking. He has competed in the Xtreme Verbier and now his passion is his profession. José knows all the best secret spots in the region and will make sure that you have an unforgettable time.

or if you want to tailor-make your stay in Verbier, then please get in touch with us for more information.